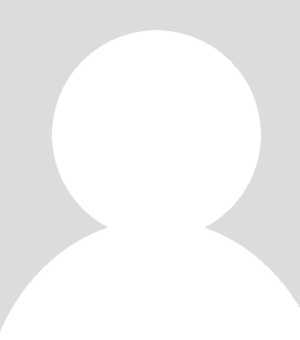 The Mandates System and Changes to the International Colonial Order.

I am interested in the changes to the global colonial order that occurred in the first half of the 20th century, particularly as they relate to the emergence of the United States as a global power. To this end I am investigating the creation of the mandates system at the end of the First World War and its associated structural changes to how colonialism was practiced around the world. My main focus is on understanding how the United States' emergence as a world power at this time and its interests in areas under colonial administrations led to significant changes to the administrative and economic structures undergirding colonialism, and how these changes began to undermine the existing colonial structures leading eventually to the beginnings of decolonization following the Second World War.