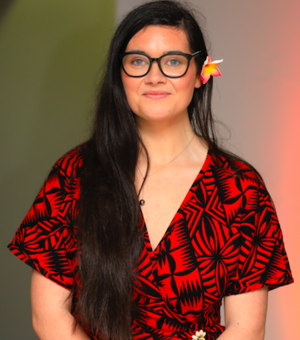 LUA MATA TO ESE: Articulations of a Pacific Development Ethic within a 'Decolonising' Pacific (1965-1995)

LUA MATA TO ESE is a history of the ethics and processes of “post”-colonial development in the Pacific region throughout the mid-late twentieth century. It is centred on the competing visions of decolonisation that were held by Pacific people and departing colonial powers, the emergence and shifts in western developmental logic, and the ways that Indigenous Pacific developmental ethics were theorised, articulated, and enacted by Pacific people in the mid-late twentieth century. It does not treat these three threads as disparate or unrelated but instead charts them as simultaneous and interwoven. This is a two-part process of firstly telling the history of this nexus as it occurred in the Pacific with Pacific people as the central frame, whilst also locating the story within the broader histories of decolonisation and development of which it was a part.

My doctoral research therefore retrieves competing decolonial visions and the shifts in post-colonial developmental logic from their historiographical siloes, and Pacific experiences from the periphery of academic inquiry, to tell a fluid, inclusive, and Pacific-centred history of the complexity of decolonisation and development. Through a bottom up process grounded in interdisciplinarity, my project aims to complicate the long-held belief in the totality of decolonisation, investigate the supposed objectivity of globalised development agendas, and reintroduce to histories of decolonisation, the knowledge and belief systems that guided Pacific people through independence.