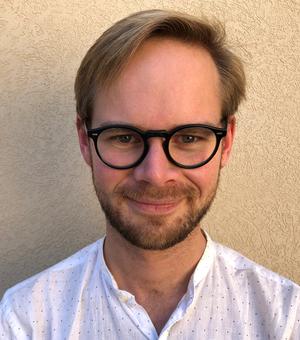 Eirik Kvindesland is a historian of the modern Middle East focusing on Palstine/Israel and the Persian Gulf. He works on transnational connections between these two regions, with a particular focus on Jewish history and the British Empire. He has conducted archival research in numerous countries and his work includes sources in Arabic, Hebrew, Persian, French and English. Eirik's DPhil is funded by Oxford's Middle East Centre through the 3-year Pachachi Studentship.

Before coming to the History Faculty and St. Antony's College, he completed an MPhil in Modern Middle Eastern Studies at Balliol College, funded by Aker Scholarship. His undergraduate years were spent at School of Oriental and African Studies, University of London, where he completed a BA in Arabic and History.